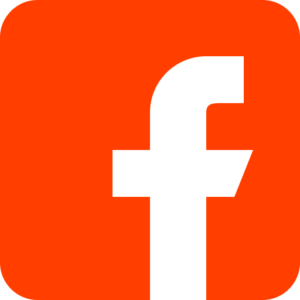 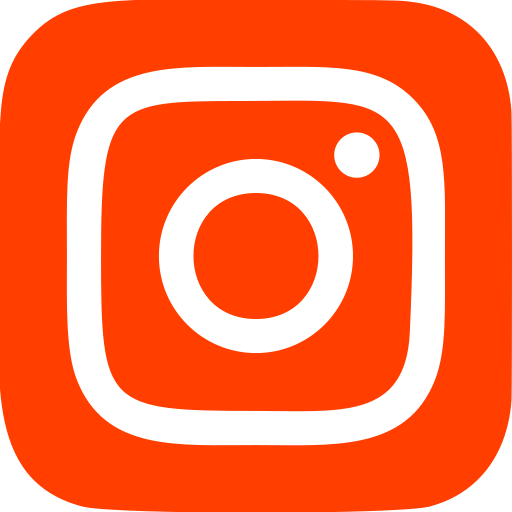 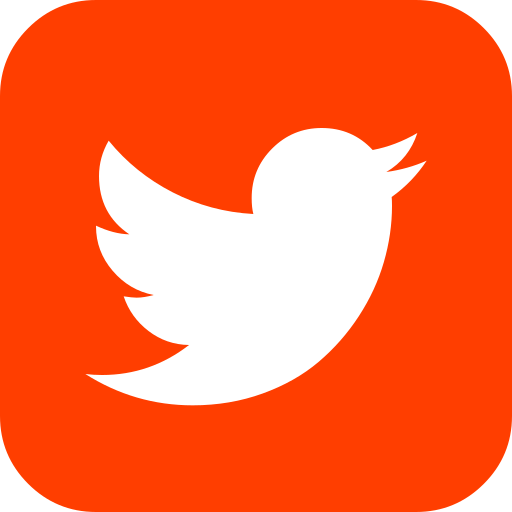 Nominations for 2021 are currently closed

Alumnus of Distinction Call for Nominations 2021

After graduating from Centennial College, many alumni have gone on to do remarkable things for their community and/or have achieved a high level of career success.

If you know of a graduate that is deserving of recognition, we ask that you consider nominating them for the Centennial College Alumni Association’s Alumnus of Distinction award.

The Alumnus of Distinction awards will be presented at Centennial’s spring convocation ceremony in June.

Each year, awards are presented in each of the following Award Categories: 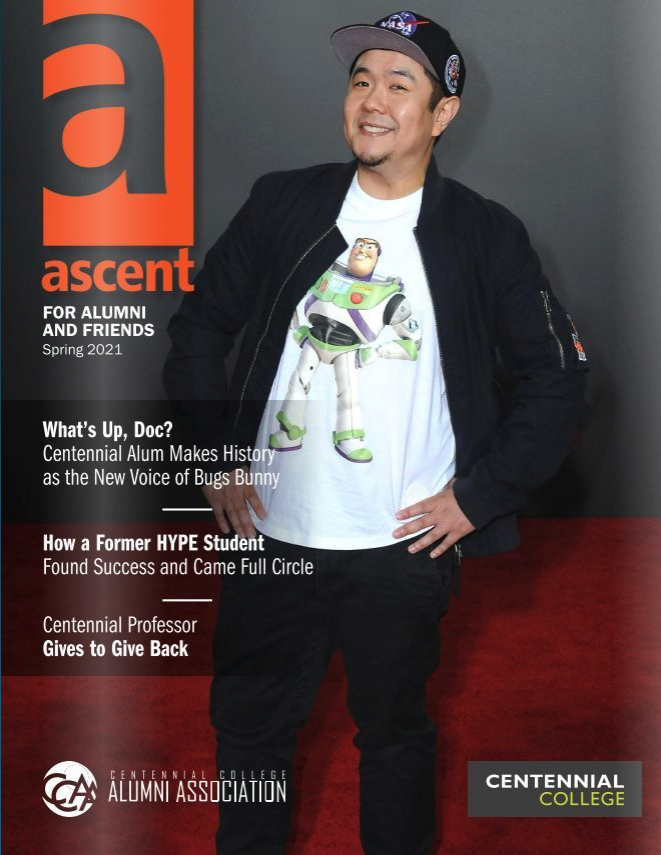 in this issue you will read about:

Do you want to sign-up for a monthly update of ASCENT Magazine? 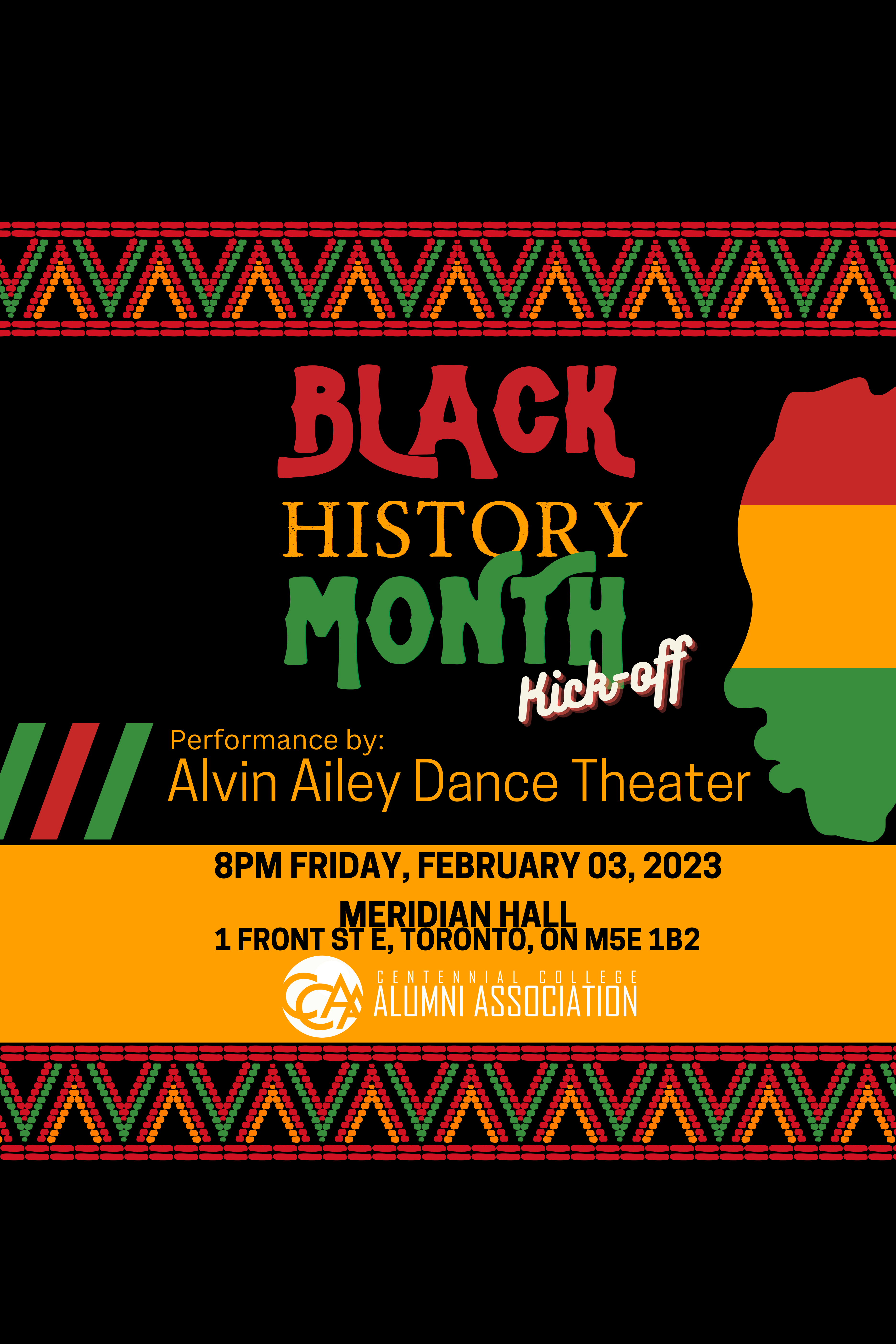 Join us as we celebrate black excellence. The CCAA will be kicking off the month with an internationally acclaimed performance from the Alvin Ailey Dance Theater.

Join us as we celebrate black excellence. The CCAA will be kicking off the month with an internationally acclaimed performance from the Alvin Ailey Dance Theater. 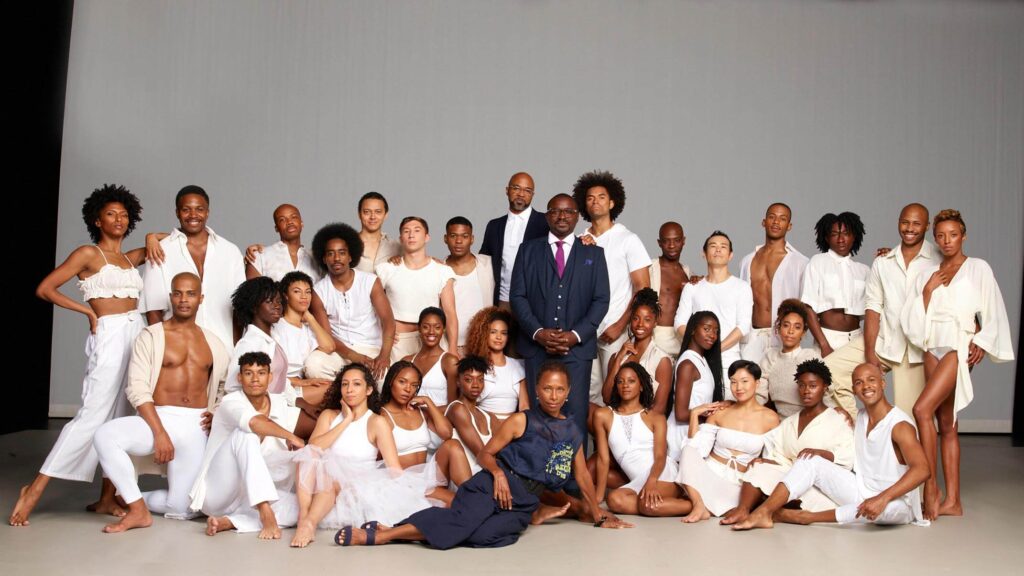 Alvin Ailey American Dance Theater grew from a now-fabled performance in March 1958 at the 92nd Street Y in New York City. Led by Alvin Ailey and a group of young African-American modern dancers, that performance changed forever the perception of American dance.

The Ailey company has gone on to perform for an estimated 25 million people at theaters in 48 states and 71 countries on six continents – as well as millions more through television broadcasts, film screenings, and online platforms.

In 2008, a U.S. Congressional resolution designated the Company as “a vital American cultural ambassador to the world” that celebrates the uniqueness of the African-American cultural experience and the preservation and enrichment of the American modern dance heritage. When Mr. Ailey began creating dances, he drew upon his “blood memories” of Texas, the blues, spirituals, and gospel as inspiration, which resulted in the creation of his most popular and critically acclaimed work, Revelations. Although he created 79 ballets over his lifetime, Mr. Ailey maintained that his company was not exclusively a repository for his own work.

Today, the Company continues Mr. Ailey’s mission by presenting important works of the past and commissioning new ones. In all, more than 235 works by over 90 choreographers have been part of the Ailey company’s repertory.

Before his untimely death in 1989, Alvin Ailey named Judith Jamison as his successor, and over the next 21 years, she brought the Company to unprecedented success. Ms. Jamison, in turn, personally selected Robert Battle to succeed her in 2011, and The New York Times declared he “has injected the company with new life.”

Tickets are not available for sale any more for this event! 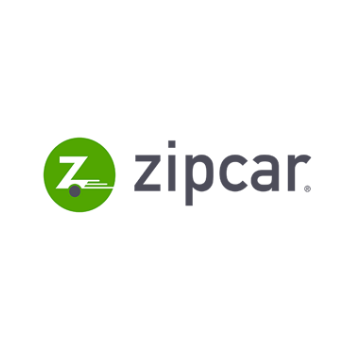 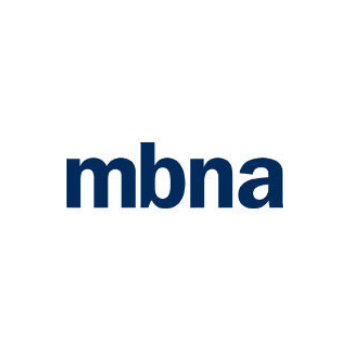 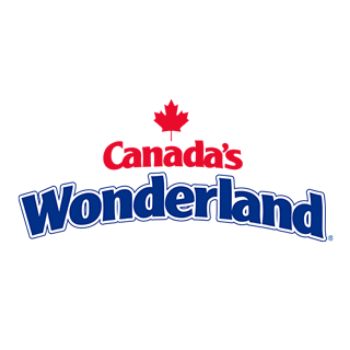 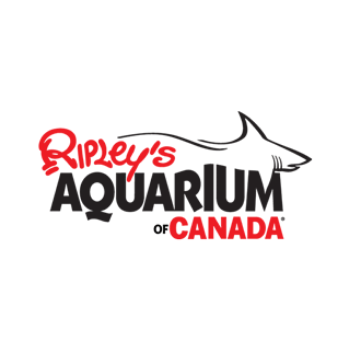