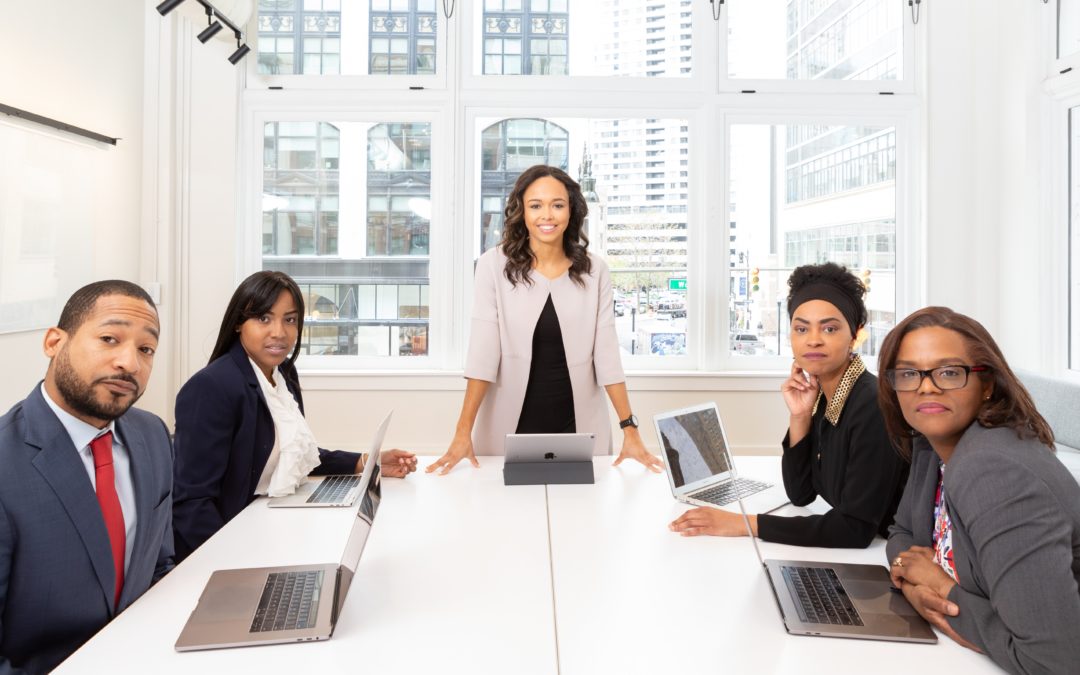 Latoya Brown says that her time at Centennial gave her the clarity she needed to pursue her dream of becoming a lawyer.

She had just graduated from the University of Toronto with a double major in psychology and sociology – plus a minor in studio art – and had a feeling that law would be right up her alley. But before committing to law school, she wanted to be absolutely sure it would be the right fit.

“I wanted to make sure that law was something I was genuinely interested in,” she says. “The program helped me make that decision to pursue a legal career by enrolling in law school.”

But as a self-professed “person of many interests,” Brown still had some work to do to set herself up for the brightest possible future. Knowing that she wanted to pursue corporate law, she first signed up for the MBA program at York University’s Schulich School of Business.

“Before moving into law, I asked myself how I could strengthen my future career – and the best way to do that was through an MBA,” she says.

Today, Brown is a member of the inaugural class of Ryerson University’s brand-new Faculty of Law and looking ahead to an exciting and fulfilling legal career.

“I wouldn’t be where I’m at today if it weren’t for Centennial,” she says.

“Don’t close yourself off to different opportunities; be open, because you never know where your interests might lead you.”