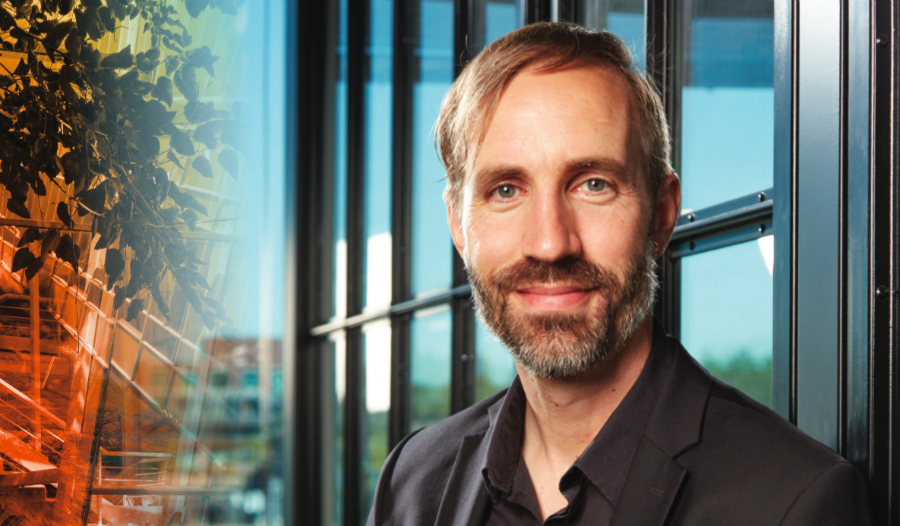 Cam Gordon’s communications career has taken him from working with North America’s biggest brands during his time at some of Toronto’s top public relations and communications agencies to teaching the ins and outs of digital media as an instructor. But most recently, Gordon’s career often exists within 280 characters. That’s because the Centennial College Alumnus of Distinction is Twitter Canada’s Head of Communications .

“My job involves telling stories about how Canadians use Twitter, but my objective isn’t just to tell good business stories, it is also to document how Twitter shapes the conversations in this country and what is going on culturally, which is awesome,” says Gordon, who graduated from the Public Relations – Corporate Communications program in 2004. “I also get to work with people in places like Paris, Jakarta and Sydney. It’s a very borderless community.”

Well before managing Twitter Canada’s communications, Gordon aspired to be a journalist and even had his own cable access TV show in high school. The yin to his journalistic yang was business. So, instead of pursuing journalism, Gordon completed a Bachelor of Commerce from McMaster University. Shortly after graduating, he was visiting a friend who had a copy of Centennial’s program catalogue and came across the PR Corporate Communications program. Gordon says he saw it as the perfect opportunity to merge his love of writing with his business acumen.

“In university, there’s a focus on theory and knowledge, which is great, but the experience at Centennial was much more practical and the courses were all skills focused,” he says of his experience. “When I started working for agencies, I realized just how applicable all of those skills were. And, of course, skills like good copy editing and writing are evergreen.”

Because social media didn’t enjoy nearly the same popularity it does today (Facebook had just been founded and Twitter, Snapchat and Instagram were years from being launched), the program didn’t explicitly prepare Gordon for that realm. It did, however, serve as a solid launching pad.

“It was a good time to take the program because Canadian media had just started seeing a legit shift to online news,” he says. “So, what stands out is how connected Centennial instructors were to the media landscape. Hearing that real talk from people who were still in the profession was incredibly engaging and really useful.”

In addition to his role at Twitter, Gordon blogs and podcasts at Completely Ignored and contributes to indie arts and zine culture magazine Broken Pencil and Wavelength Music, Toronto’s non-profit community hub for independent music of all genres.

He also finds time to give back to Centennial as a member of the PR Corporate Communications program advisory committee.

“It’s great, as someone who’s worked in the industry for over a decade, to give my opinions on what a new generation of communicators need on their journeys, because the industry has changed so much and social media has really impacted the way news is distributed,” he says. “It’s also an opportunity to look back at my time at Centennial and all the lessons.”