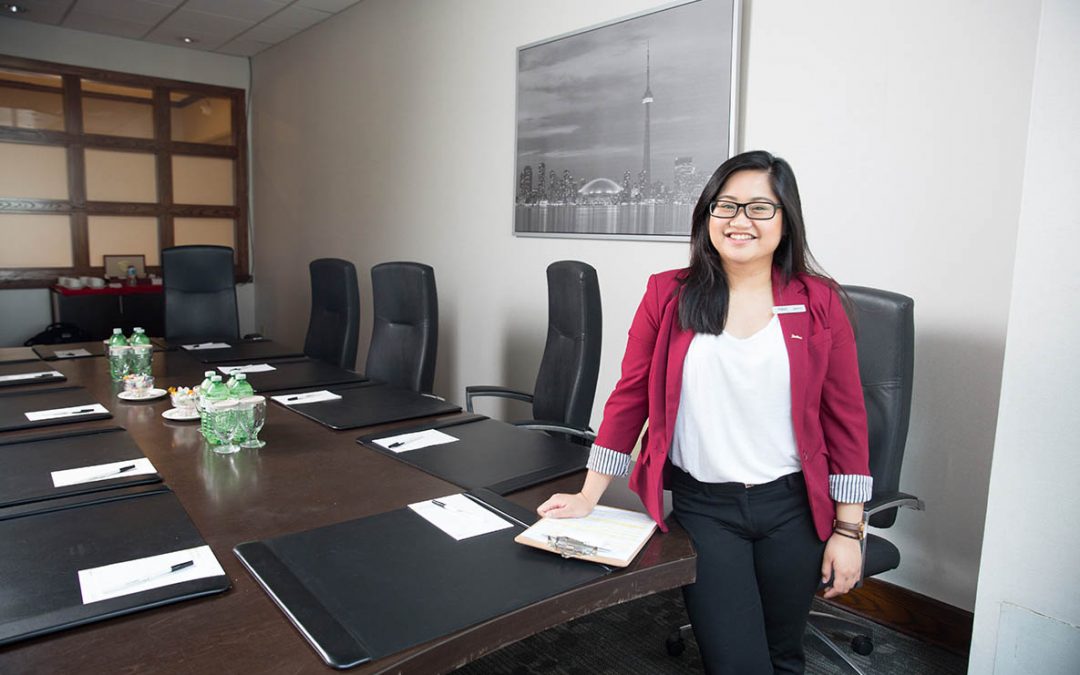 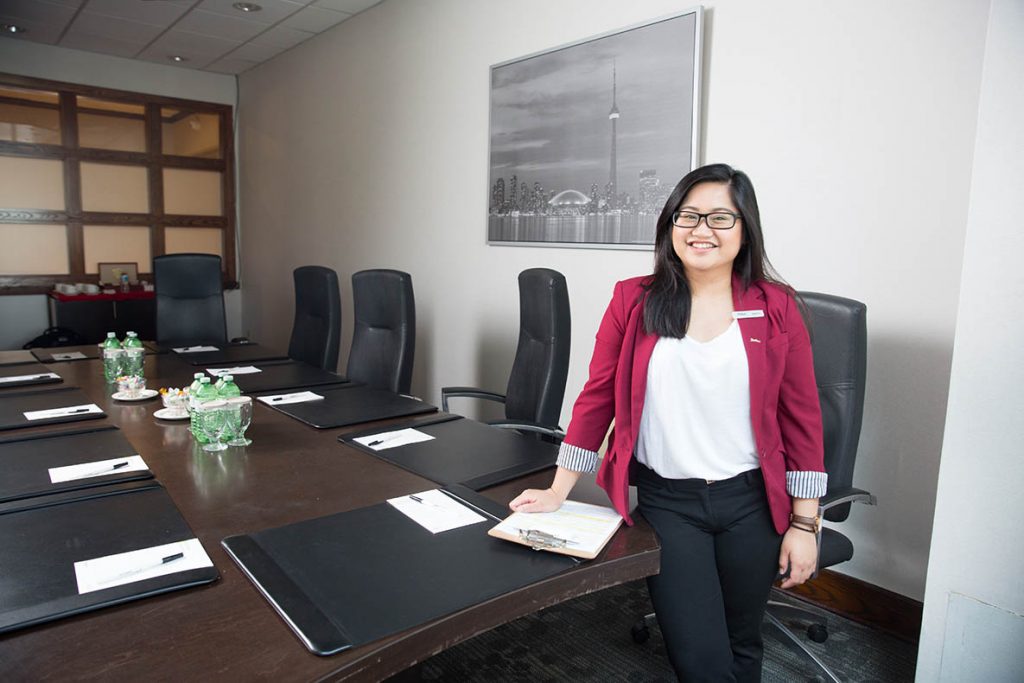 Centennial College leads the six Toronto-area colleges in student and employer satisfaction again in 2017, according to the provincial Key Performance Indicator (KPI) surveys conducted with college students, graduates and their employers. It’s the second consecutive year Centennial leads the pack – and the first time the college leads the “Six” in terms of graduate satisfaction, too.

The Ontario colleges’ KPI surveys were developed jointly by the government, Colleges Ontario and student associations in response to the Provincial Auditor’s 1996 recommendations for college accountability measures. The annual surveys require each of Ontario’s 24 public colleges to administer the same questionnaires and methodologies to yield comparable data.

Centennial’s overall KPI student satisfaction rate – the mathematical average of four “capstone” questions that probe the learning experience and quality of facilities and services – declined marginally from 77% last year to 76.5% in this iteration. Despite the slip, Centennial still ranks first in student satisfaction among the six GTA colleges.

The positive results are attributable to the extraordinary work taking place in the college’s classrooms and labs, where updated curriculum and new approaches to teaching and learning strengthen the student experience. The KPI scores are the product of the committed faculty and service teams whose work engage students, build resiliency and support learning. The survey feedback also reflects the substantial investments Centennial made to enhance the learning environment at every campus.

While there’s room for improvement, the 2017 KPI results underscore the continued success Centennial College has amassed in its 50th year as Ontario’s first public college. Centennial’s Book of Commitments states that the college will make a bigger promise to students. The 2017 KPIs reveal Centennial is indeed doing so by directing more energy and resources towards giving graduates more opportunities to do meaningful work and have meaningful lives.